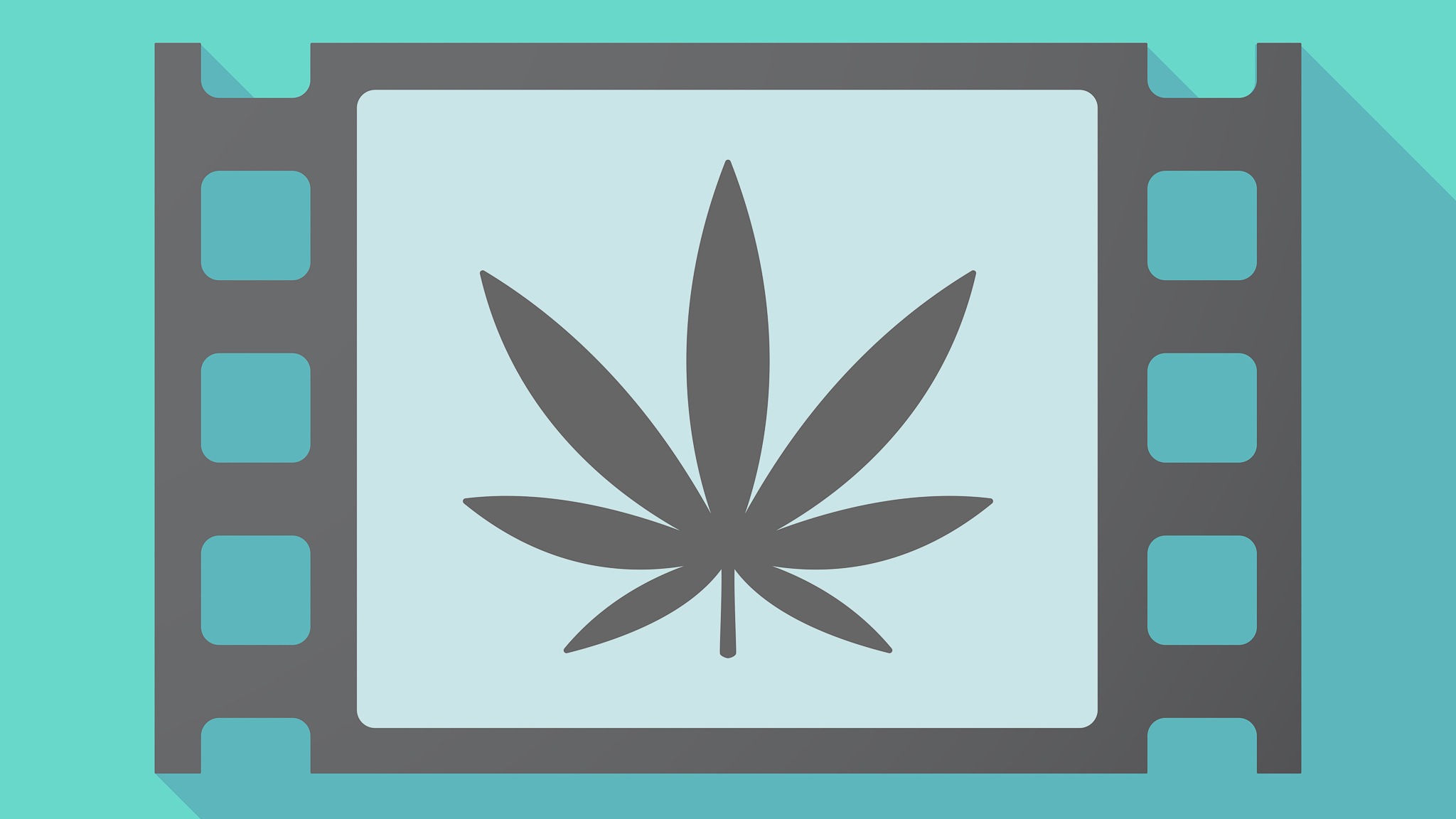 Watching movies high has been a popular pastime among potheads for decades. From stoner classics like Up in Smoke to movies that have absolutely nothing to do with weed, there are plenty of movies that are blunt-rolling worthy. No matter how you like to consume your cannabis, the following are some of the best movies to watch when high.

Starring Leonardo DiCaprio, Inception is a mind-bending movie about Don Cobb (DiCaprio), a thief who has the capability to enter people’s dreams and steal secrets from their subconscious mind. Things take an even more bizarre twist when Cobb is ordered to do what seems impossible. Plant an idea in someone’s dream. Definitely one of the trippier movies to watch high, Inception is great shared with a strain like Gorilla Glue #4, a sativa-dominant hybrid known for its cerebral, uplifting head high that also elicit extreme relaxation and a couchlock effect.

This 2009 movie directed by James Cameron (Titanic) became an instant classic. With environmental and spiritual themes captured in a mesmerizing visual display, Avatar is one of those movies where being high just enhances an already epic film. Alice in Wonderland is a mind-opening strain with strong cerebral, almost psychedelic effects will only expand Avatar’s already amazing cinematography.

According to Rolling Stone, “Fight Club pulls you in, challenges your prejudices, rocks your world and leaves you laughing in the face of an abyss. It’s alive, all right.” With a plot unlike any movie ever made and an ending that doesn’t disappoint, Fight Club isn’t only one of the best movies to watch high, it’s one of the best movies to watch period.

Eternal Sunshine of the Spotless Mind became an almost instant cult classic when it was released. Jim Carey and Kate Winslet star in this random, quirky love story that follows the two as they try to forget about each other by “erasing” one another from their minds. Definitely one of the best movies to watch high and one that you’ll want to watch again to pick up on what you missed out the first time.

As one of the most famous stoner flicks of all times, Pineapple Express stars Seth Rogan and James Franco and is a wildly funny movie that follows a stoner and his weed dealer after witnessing the murder of their “boss.” And what better strain to smoke while watching this totally hilarious and perfectly inappropriate film than Pineapple Express itself?

This classic anti-marijuana film is a must-see for every cannabis consumer at some point in their life. What better way to watch this movie where kids go crazy smoking dope and spending time at the “reefer” house. While it might not be the best movie ever made, it’s surely one every stoner will enjoy even if its just to say they watched it. It is early, anti-weed propaganda at its best after all.

The film is public domain, so luckily you can just stay here to watch it!

This Cohen Bros classic starring Jeff Bridges as “The Dude” is straight hilarious. If you haven’t seen it, seriously where have you been? Do yourself a favor and roll up a spliff of your favorite strain to smoke while watching this movie about a crazy case of mistaken identity. You’ll just be joining “The Dude,” who is also high throughout almost the entire thing.

Undoubtedly one of Will Ferrell’s funniest films, Anchorman stars Ferrell as Ron Burgundy, a top-rated anchorman in the 1970s. Not that you’ll need any help laughing your way through this seriously sidesplitting comedy that also stars Christina Applegate, but Blue Diesel is an elevating strain that will put you in the same good-humored mindset that this movie is famous for. You know those strains that send you into an uproarious fit of laughter? Blue Diesel is one of them. Perfect for watching Will Ferrell at his funniest.

Samsara is a breathtaking documentary unlike anything you’ll ever see. Spanning 25 countries over five years, this non-narrative documentary goes on a journey of greater understanding of the human spirit and natural world, while looking at war, suffering, violence, greed, poverty, and financial success around the world amongst the various cultures that make up the global community. Samsara is the Sanskrit word that refers to the Wheel of Life and the cycle of birth, death, and rebirth. The documentary is perfect for pairing with a spiritual strain like Laughing Buddha, known for its meditative, introspective properties.

In this eye-opening documentary, Leonardo DiCaprio talks to scientists, activists, and world leaders to discuss climate change, including its current and pending danger as well as possible solutions. If you care about the planet and the current state of the environment at all, Before the Flood is a must-see documentary. Watch it while smoking on Blueberry Headband, a beautifully balanced strain that will keep your mind focused and engaged and your body relaxed and lounging comfortably on the couch.

There are a lot of movies out there. Making a lot of movies to watch when you’re high. Watch any of these movies with your favorite flower, concentrate, or edible and we promise you won’t be disappointed.